In 1965, Roger William College purchased over 60 acres of farm land in Bristol Rhode Island from Dr. Marshall Fulton and his wife Mrs. Mary Howe Fulton. Land and buildings on the North Campus were acquired in 1977 from the U.S. government. The University purchased another 50 acres of land from the family in 1992 and a 1920s farmhouse. 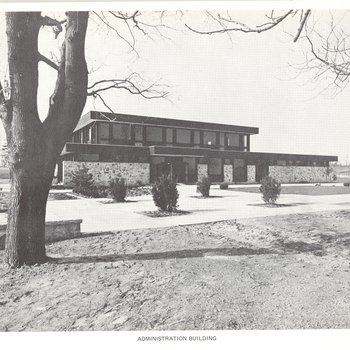 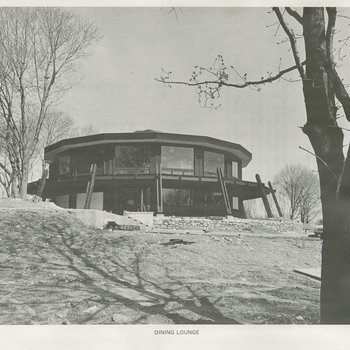 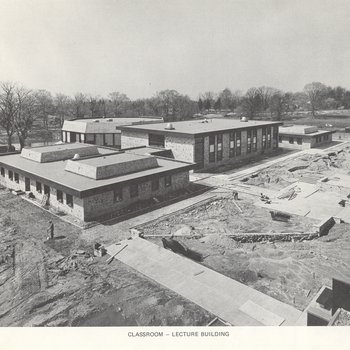 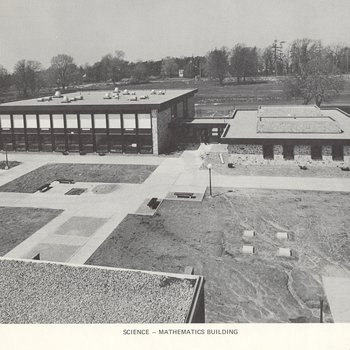 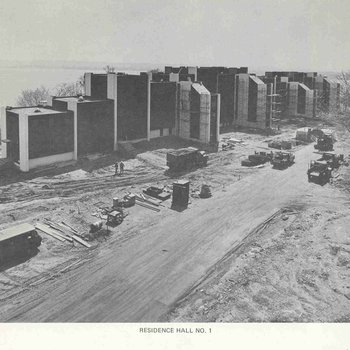 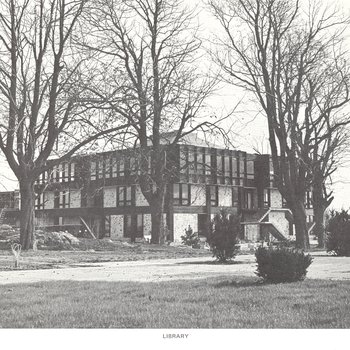 Above are photographs of six of the seven the original campus buildings as the Bristol campus neared its opening in the fall of 1969. The boiler house, the first to be completed and the only own not still standing today, is not shown.